Since January Mayor Bhalla has adamantly stated that he will build a $200 million municipal complex on property owned by Charlie Poggi. But he stopped negotiating with Charlie Poggi months. What’s the truth mayor?

“I no longer listen to what people say, I just watch what they do. Behavior never lies.” — Winston Churchill

This site is dedicated to the protection of private property and opposition to the abuse of eminent domain by government officials in Hoboken. 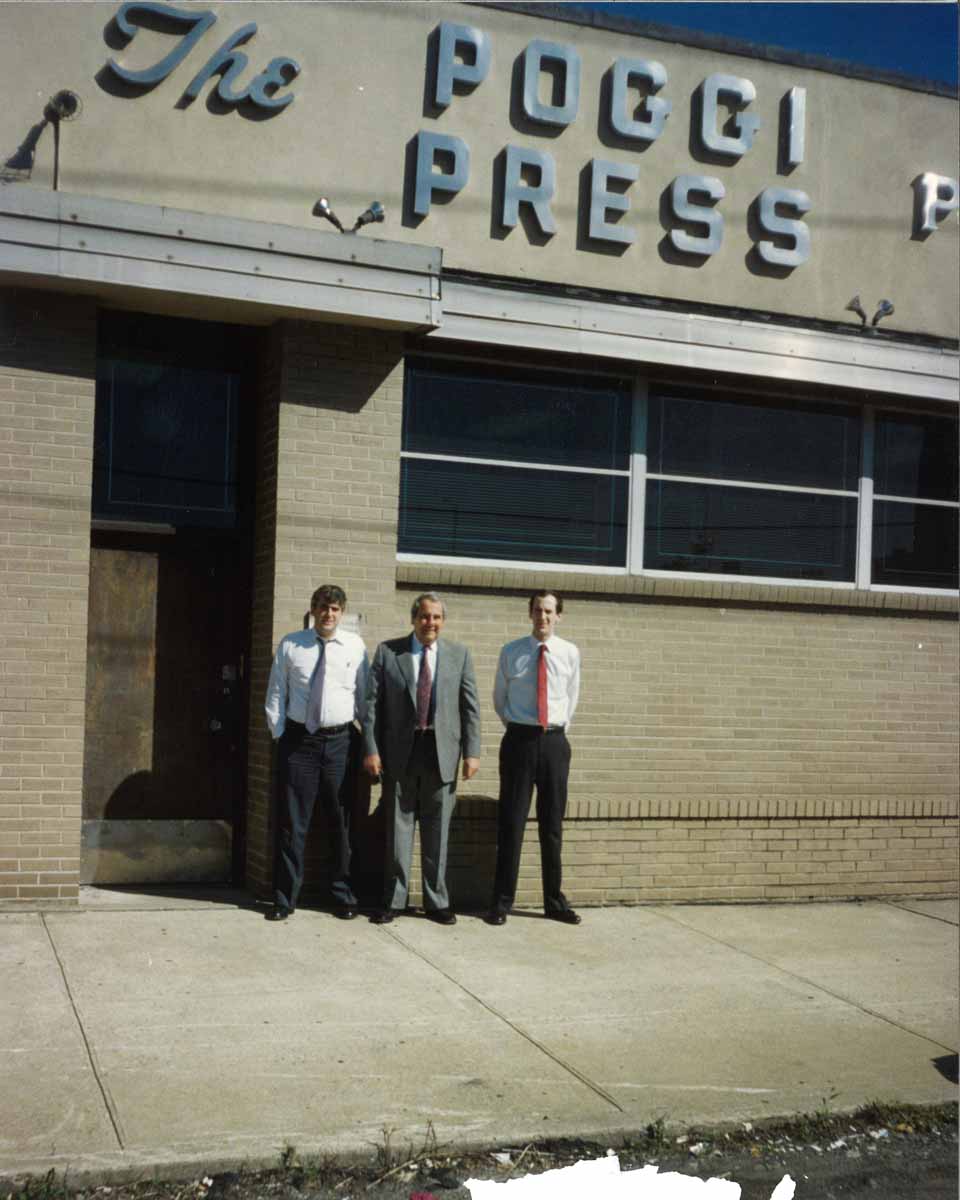 “This might be the worst urban planning in the history of urban planning. We spent years creating a plan that would allow for the property owners to help fund municipal needs and public uses and we’ve totally thrown that work out the window without even making an effort to work with the four property owners to create an area that can be vibrant and unique.”
Ruben Ramos
4th Ward City Councilman

What are the People of Hoboken Saying?

Comments From the Community

Read what people are saying about the Mayor’s survey on the proposed $200 million municipal complex posted on the City’s Facebook site on May 3, 2022.

Denise Melli Guarino
This was NOT a survey; it was another bribe! This was all about distracting residents promising recreational amenities that have NO place amid emergency services. Recreational facilities belong in PARKS. We have 60k residents, tell them the truth for a…

MT Blanco
Stick w the original plan of housing DPW. And most importantly stop w nixing viable solutions without a public meeting. This is a slam dunk NO GO.

Diane King
Of the total population how many residents actually responded? And what impact would this plan have on real estate taxes?

Matt Majer
Diane King You won’t ever get that information from this administration.

But hey! Look over here! Do you want a new monorail? Fun!

Lauren Peters
92% of only 1000 replies. Not impressive. No one that responded had any interest in a DPW on that lot, curiously. None of this matters because the property is not even owned by the city.

MT Blanco
Lauren Peters the location has to be secured very shortly. Violating the agreement is auto grounds for Monarch to start building on their Uptown waterfront property. Weren't enough tax payers’ dollars misspent on appealing at every level a "reformer" obviously losing proposition?

Matt Majer
MT Blanco Yep! The mayor gave away the site in the Monarch “deal.” This monstrosity alone will cost north taxpayers $200M. How much do you think the parks built on rotting piling in the Hudson River and on an environmental hazard lot will cost?

Good thing we got $3.5M from Ironstate.

nyone have any update on Union Dry Dock? What about the Hilton Hotel? Or the new Community Center with indoor pool at the YMCA?

MT Blanco
Matt Majer And most importantly, we are at immediate risk of having the hospital land sold for condo development - thanks to dear ole "reformer" Zimmer.

Matt Majer some half-assed deal, giving away a site without an alternative location. But what should one expect of a multiply disciplined by the NJ Supreme Court lawyer? Now he has more "bridges" he is attempting to sell.

Lauren Peters a Mayor who cannot complete a budget for every year he is in office should in no way be trusted to bond millions of dollars.

Red flags should go up when he tries to bond through other entities such as the Hoboken Library and the Hudson County Improvement Authority.

Hope to be kept in the loop. I am on your side. You have tried to work with Administration. They are stealing the land! You have been a tax payer for 100 years.
-Paul Presinzano-

This is a ridiculous project. 1. The city is stealing your private land! 2. It wants to house police, fire, OME, courts all in one building - in 2022 that is insane (pandemic, terror, natural disaster take those important city resources offline if the building needs shut down) - poor planning! 3. The city wants to buy citizens approval with amenities, those should be addressed separately and spread out around town. We aren’t up for sale. 4. Hoboken is going to have to borrow to do this project, another terrible idea during a period of inflation and possible recession/depression. Not to mention a the debt being put on a generations shoulders. This is a poorly thought through project and no ones land and livelihood should be taken away for such poorly derived plan.
-Rebecca Nelson-

This is reprehensible, Mayor Bhalla and City Council puppets. The taxpayers are on to you, and we will remember your disgusting/clumsy tactics in the voting booth.
-Peg Dardenne-

I am 100% with you Mr. Poggi, this is a DIRTY eminent domain attempt. That law was never intended for a self centered Mayor trying to build his personal legacy by trying to steal personal property and a family business. I am hoping any judge see’s through this charade and throws Mayor Bhalla right out of court. The people of Hoboken are behind you!!
-Denise Guarino-

I think its a shame that the city and the Mayor Ravi would stoop this low to use eminent domain just to force someone to sell their plot of land. Pretty deplorable on their part.
-Jose Sanchez-

What the city is doing is down right wrong. The Poggi family has been a staple of the community for decades and are a good family. Treat them fairly and with the respect they deserve and allow them to redevelop the property that they own as they see fit. If you, the city, really wanted the property then you should have done things the correct way from the start and not resort to eminent domain. You still have a chance to handle this the right away.
-Chris Wall-

It is a shame that conniving politicians are trying to do this to a long standing, multi-generational family business.
-Michael Wendt-

Family owned and operated businesses are few and far between these days. The sweat equity poured in by this family over the years deserves to be paid off on their terms, not the city's. Using eminent domain is backhanded after all the hoops they have had the family jump through and a last ditch effort. It also sets a terrible precedent for the future. The city can still do the right thing and work with the Poggi's to come to a resolution that is amenable to both parties. Its their property, work with them!
-Rob Osterlof-

The Poggi Family have been staples in the community for generations. To treat them with this disrespect is disgusting. The political figures involved should be held accountable for their poor judgement and immediately stop their current course of action. Have some common sense and focus on some real issues.
-Patrick Wendt-

How do you do this to a Hoboken business that has been around for 100 years? How much is this gonna cost the taxpayers? This is bullying and not ok!
-Lisa Mulvaney-